What is EMI Shielding and Why Is It Critical for the Design of Your Electronics? 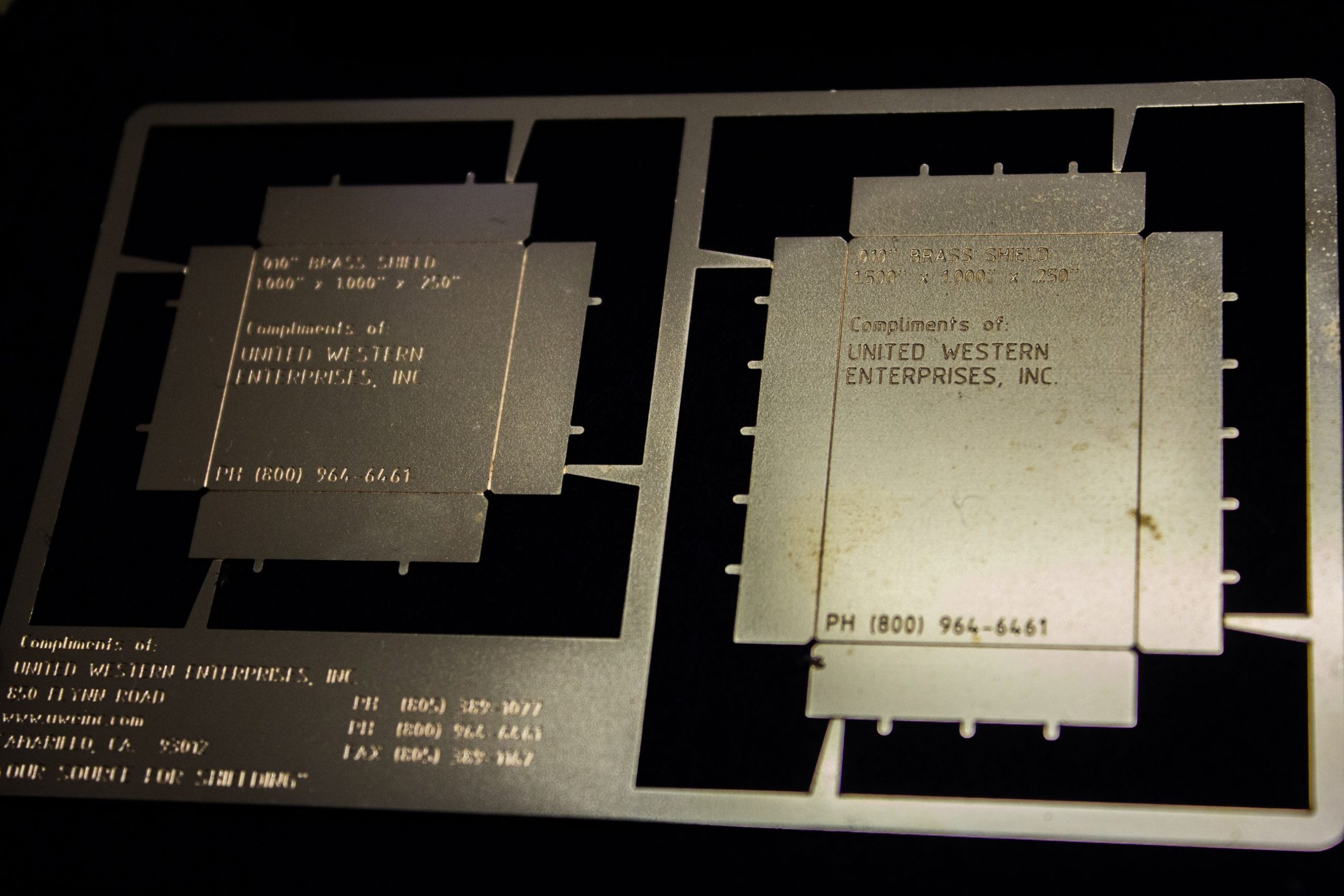 EMI shielding, short for electromagnetic interference, is incorporated during the manufacturing process of electronic equipment such as mobile phones, tablets and radios that prevents the disruption of signals between electronic components. EMI has the capabilities of interrupting the quality of the sound one hears when tuning in to their favorite radio channel, and it has the potential to muddle the clarity of phone calls on mobile devices. If you are in the process of designing and releasing new electronic gadgets to market, then you will want to work with an EMI shielding company in the US that can ensure that your products offer the best user experience with no interruption in the quality of performance.

EMI is the amalgamation of signals from one electronic system to another.There are three parts to orchestrating an EMI: it’s source, path, and the receiver (the source and receiver are the two systems). Signal coupling occurs at the source and is done through these four methods:

It is critical to have an EMI shielding company implement this technology into your products to ensure that no electromagnetic interference will compromise the user experience and functionality of your electronic devices.

EMI shields can be customized, and come in a wide variety of sizes, shapes, and construction materials. United Western Enterprises has engineered EMI shielding made from brass, steel, stainless steel, nickel silver, and many other materials. Here are three of the most common EMI shielding types we design:

When looking for EMI shielding providers, you will want experts spanning a wide range of industries that can collaborate with your internal team to determine the right kind of EMI shielding required.

Not only do sources of EMI come from signals that emit from various electronic devices, EMI also comes from environmental sources such as lightning strikes, the earth’s magnetic field, and solar magnetic storms. These sources can impact power quality, but when devices are properly outfitted with EMI shielding components, electronic products will run and perform flawlessly.

For decades, United Western Enterprises has been designing and producing the best EMI shielding components for industries that include our armed forces, defense, aerospace, the medical field, and general consumer electronics. All operations are performed in-house based in California, and our teams work around the clock to get your project completed on time, and within budget. Call today and learn whyUnited Western Enterprises is the leading provider for EMI shielding technology services.

Ready to Get Started?